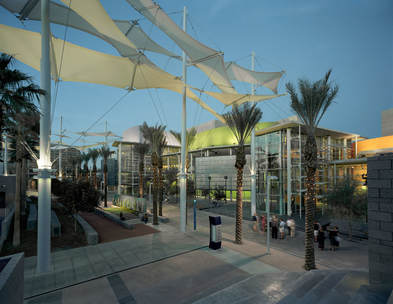 Mesa Arts Center Artist-in-Residence in Printmaking
June - December, 2017
I have been awarded an Artist in Residence position in printmaking at the Mesa Arts Center.  The Mesa Arts Center is a performing and visual arts complex in downtown Mesa, Arizona - a vibrant element in the greater Phoenix metropolitan region.  Comprised of theaters, art studios and galleries totaling more than 210,000 sq.ft., the $95 million facility, completed in 2005, is the largest comprehensive arts campus in the state.